Jim is a student in college. When he gets this girl's phone number, he debates calling her. He's got someone who only he can see guiding him. His friends sometimes gives him conflicting information about dealing with girls. Then he calls her and they meet. The only problem is that Jim lacks courage to carry out what his heart wants to do.

Subtitled in English. Subtitles often do not start until after the "previous episode" recaps. 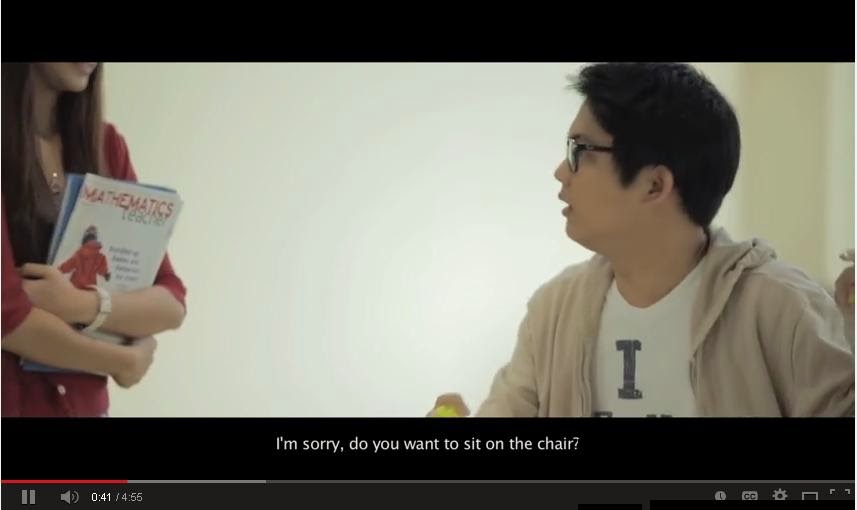 Real life is too boring for Smosh. Parody and poking fun at real life is their mission in life. Smosh is one of the most popular comedy channels on youtube with over 20 million subscribers. They are so popular that if a video gets only 500,000 views, that's on the low end. Crowd sourced captioning. 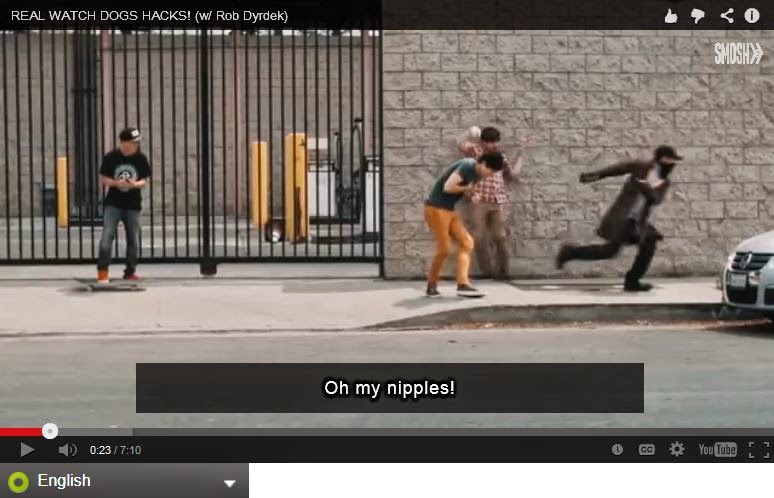 The Most Popular Girls

Barbie and Ken, move over. This stop-motion animation series features a group of dolls, living the teenage life. The focus is on two groups of "girls" that have a feud.  At the time of this post, they had captioned more than 50 episodes over three seasons. However, this clearly isn't targeted at children because there is strong language used. Note: Only the episodes are captioned, not the non-episode videos. Update: as of 2017, they have had five seasons. 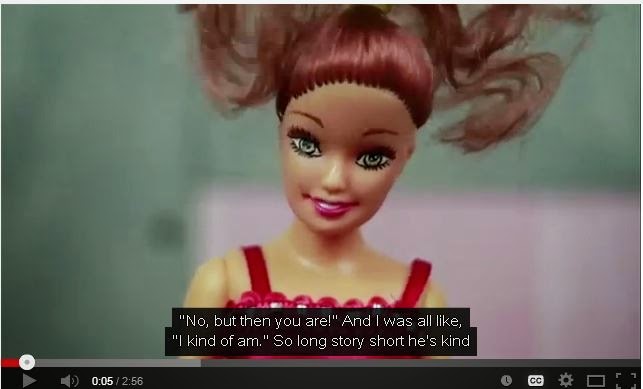 A comedy-drama webseries about a group of medical assistants who join a doctor with the Luna Clinic (sleep clinic) in New York City. They see their snobbish patients who have some craziness in them, while dealing with work and personal issues. All kinds of scenarios abound. 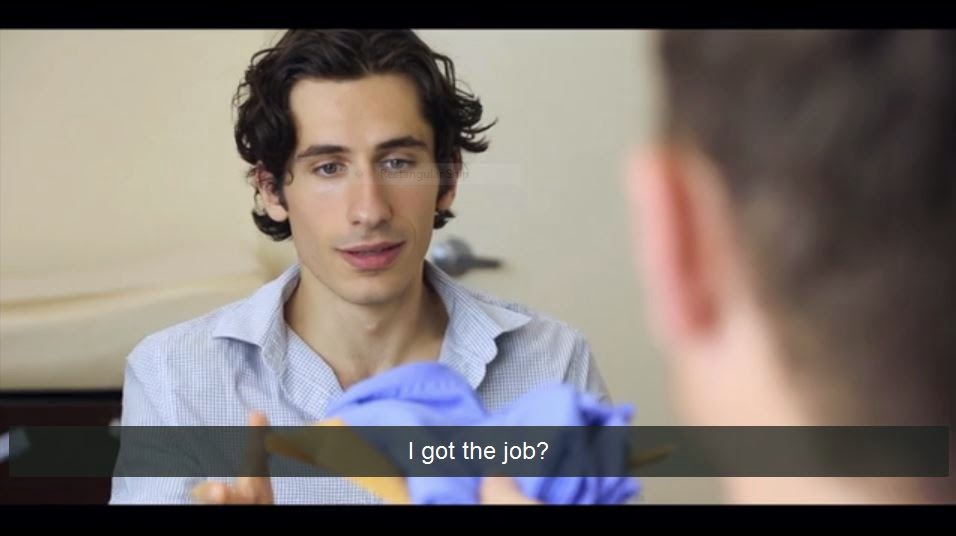 
Comedy about a woman with amnesia. 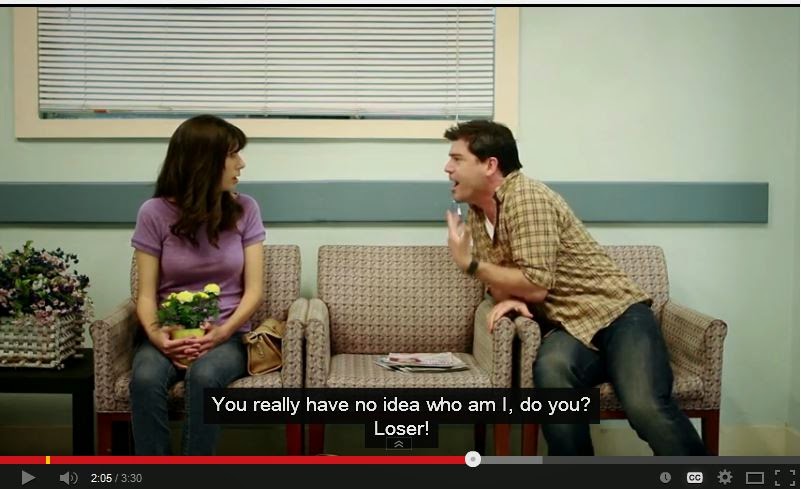 Is there a smarter way to use the limited spaces in your living area? Ikea's interior decorators say yes. Join them in showing you how. 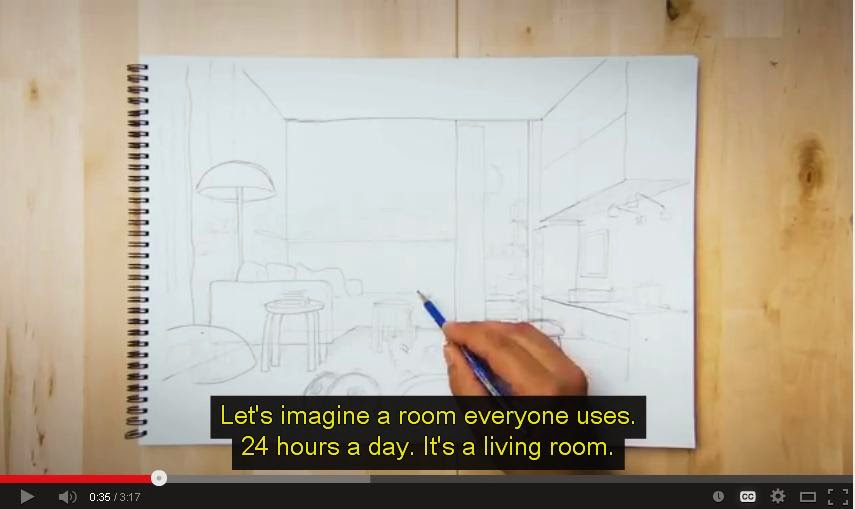 This webseries combines the seriousness of the 70s/80s cop shows such as The Streets of San Francisco and Starsky & Hutch with the absurd humor and parody from those like Naked Gun, Top Secret, and Loaded Weapon. 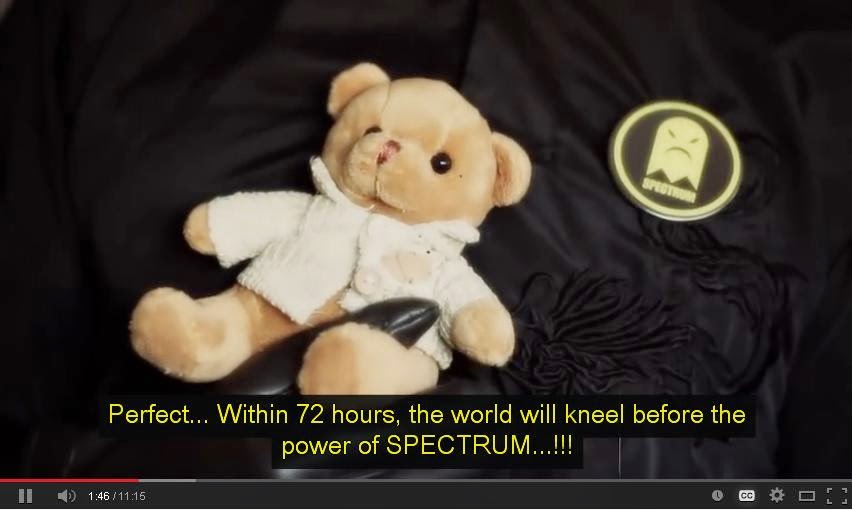 Come As You Are is an organization that raises awareness of and promotes female sexuality in pop culture. The videos discuss, among other things, creative and alternative uses of normal household items. Join the founder, Antonia, as she speaks. 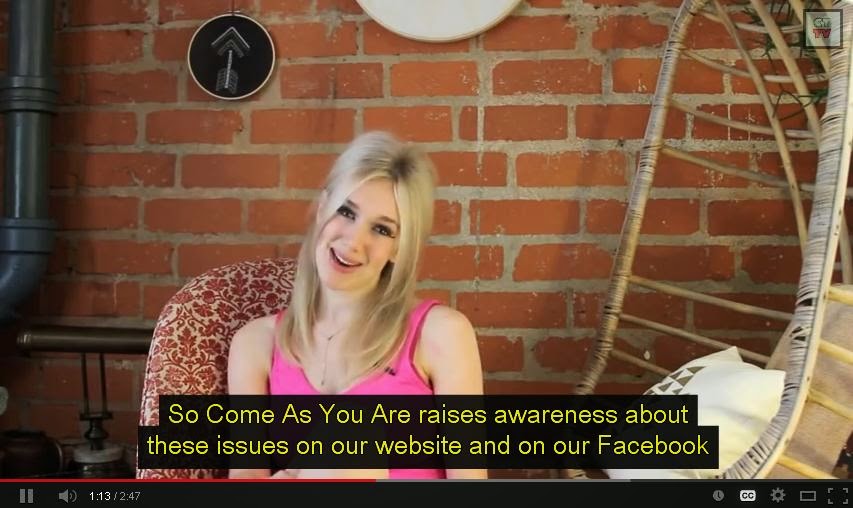 This is a derivation of Harry Potter, focusing on life 23 years after the death of Lord Voldemort. On the playlist, view the ones that say Sub-Eng. 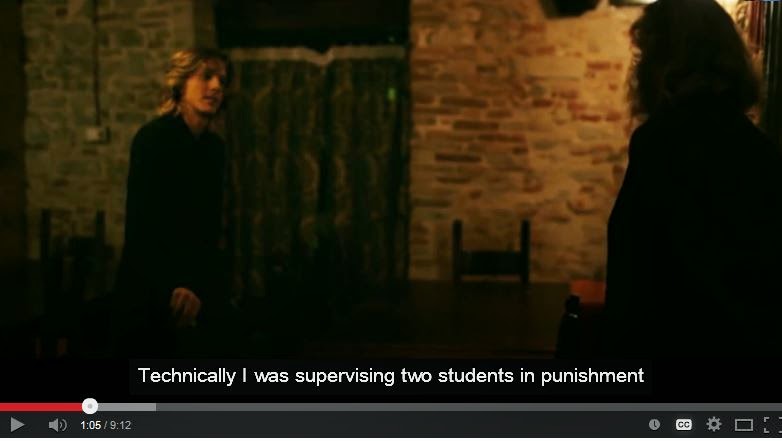 Imagine turning off the sound on the video you're watching and trying to follow along just by lipreading. The results are somewhat funny. However, it does give an example of how difficult it is with those with hearing losses to follow uncaptioned videos.

Note: Not all videos are captioned. 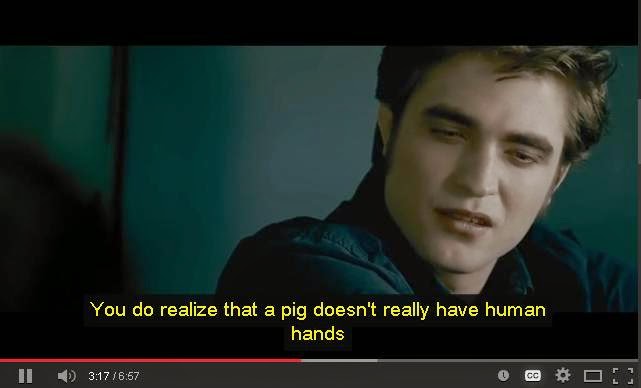 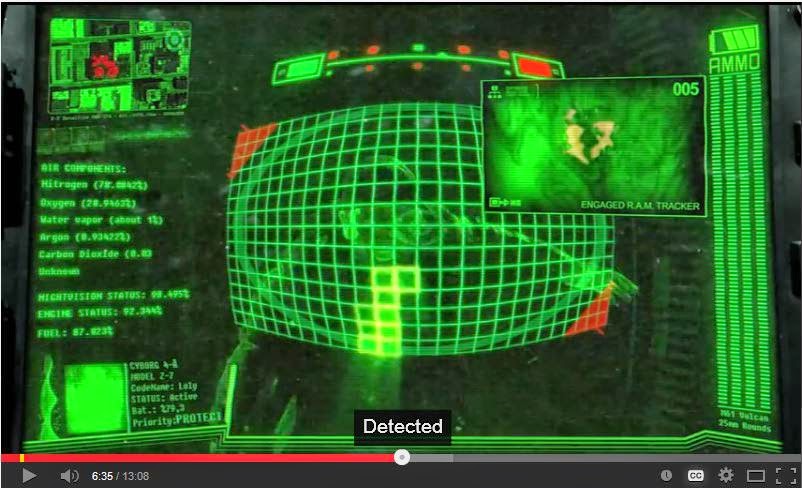 Want to save or destroy the world? Join Intel and Toshiba in doing one of the two in this interactive social film. Neil is a young person not going anywhere in life, with a dead-end job, no girlfriend, and a not-so-best friend. He's got days, but in this case, this day is different. Nominated for a 2014 Daytime Emmy Award! 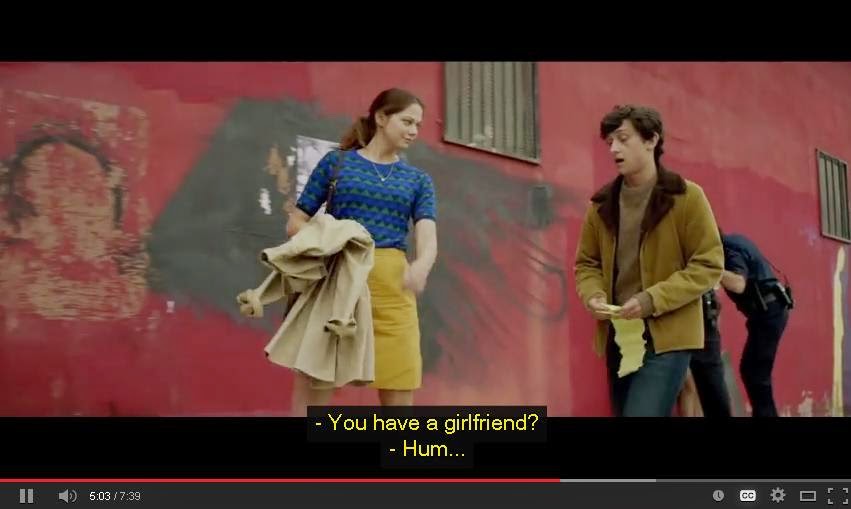 Convos with My 2-Year-Old

In this web series, a father re-enacts actual conversations with his toddler daughter with the help of a grown-up pretending to be the child. All episodes captioned.

Note: Make sure you're sitting upright and holding onto something. Otherwise you'll be rolling on the floor. 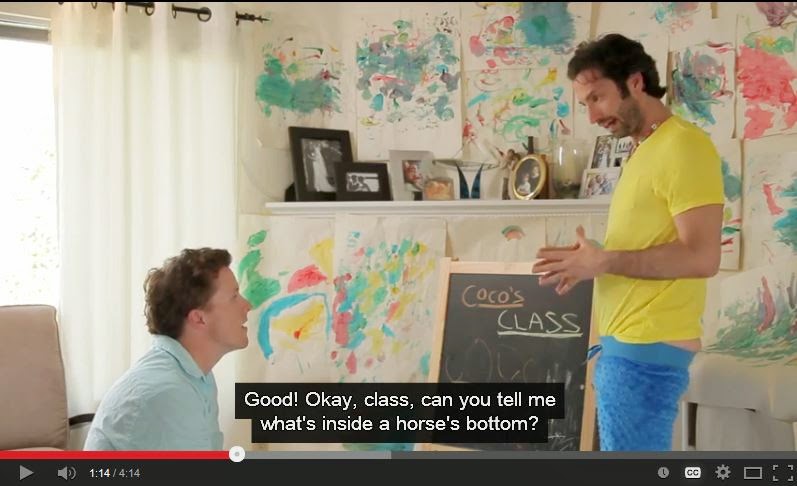