Meet Annie. She has a multiple disabilities, is LGBTQ, and has a Latinx background. She talks about her disability, her experiences, what she uses to get around, and introduces us to other disabled YouTubers. 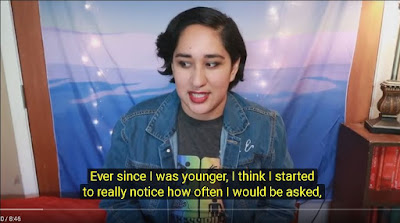 Lorenzo's family goes from rich to poor and he's forced to move elsewhere. Then his grandmother dies and he finds out right when his girlfriend breaks up with him and tells him. His grandmother left him a house according to a will. Against his parents' wishes, he leaves for the house. Only problem is, it's no longer his house, or is it? 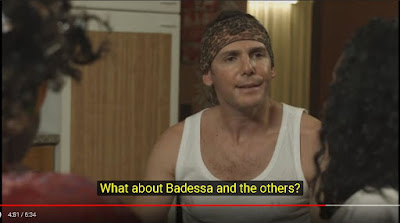 It's 2035. The world is facing its worst battle with uncontrollable global warming. People are leaving their homelands to find more cooler places, food is scarce, energy is affected. Four astronauts are sent into space to find a clean source of energy. But the odds are against them. 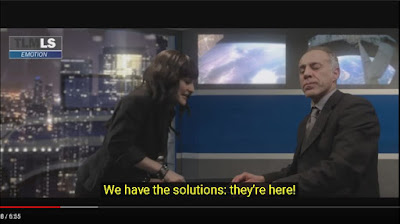 It's not often we get twins as part of our captioned video collection. Meet Brooklyn and Bailey. They're getting ready for college. In the meantime, they'll introduce you to makeup, family, friends, food, tech, and other various things. 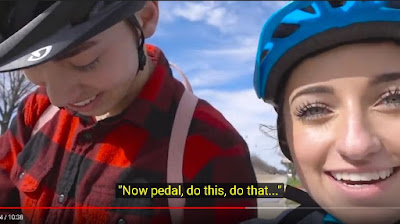