This webseries is produced just a bit differently than others. While others use modern sets and color, this uses a retro look, using black and white and a look from the 1950s in Hollywood. Dick and Mickey, who is trying to break into acting, move into their own apartment and meet their landlords Fran and Edy. When the four of them meet, it's a world of comedy. 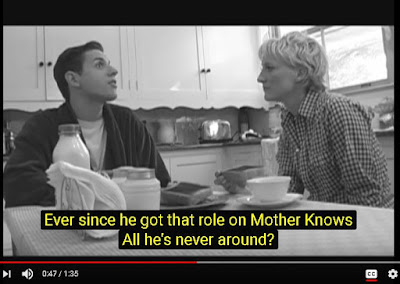 The Adventures of Jamie Watson (and Sherlock Holmes)

How many of us are familiar with the world-famous detective Sherlock Holmes and his assistant, Watson? In this webseries, three girls, including Sherlock Holmes and Jamie Watson, are roommates at a local college. Both Sherlock and Jamie work together on cases on the local college campus. During the series, Jamie is videoing and often referring to her sister Hannah. Interestingly enough, their dorm room is 221B Baker Hall. 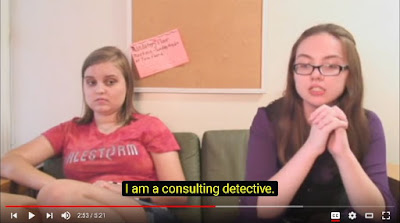 Based in India, five people set up an NGO, a Non-Governmental Organization. There's also a volunteer who seems to be out of place. They attempt to make the world a better place, but have many issues in trying to do so. Grant checks never get deposited, their internet speeds go down, they argue, etc. 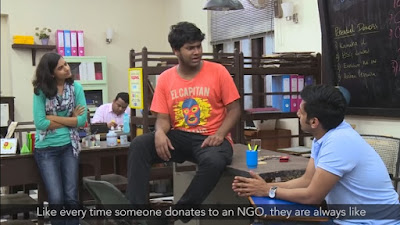 A secret society of men engages in a witch hunt. They take over innocent people's bodies, with the goal of killing a group of gay doctoral students.

Ever hear of Oscar Wilde? He wrote many plays and poems. This web series follows the life of a young Oscar Wilde in the 21st century. The real Oscar Wilde lived from 1854 to 1900. In this series, young Oscar shares his "wisdom." 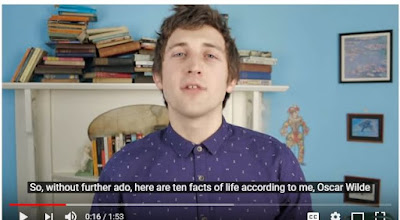 What happens to Internet scammers when they retire? They decide on different targets, but this time the targets are people who steal and other things. For example, they decide to go after a former professional football player who has stolen funds from his own charitable organization. In the second episode, one of the men discovers his girlfriend is actually married and wants him to help her get him out of her life. Three episodes have been published so far, and there will be a total of seven episodes when the series is complete. Producer is committed to full captioning. 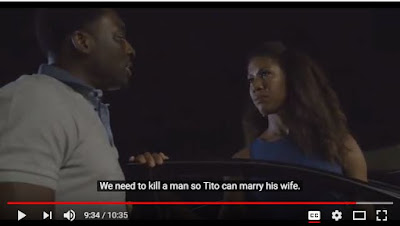 Many of us have gone through college and have failed a course or two. Shyam's no different. He's majoring in engineering. His dad is a colonel in the Indian military. Then he decides to drop out of college to become a stand-up comedian. He successfully makes people laugh, in person and on the radio. 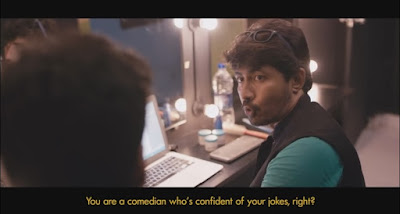 Erin moves to New York City. She's got dreams, like those who move to a new city. But she also doesn't have much knowledge of the big city. She meets some new people and tries to make relationships. Then she auditions for what seems to be an off-Broadway performance... 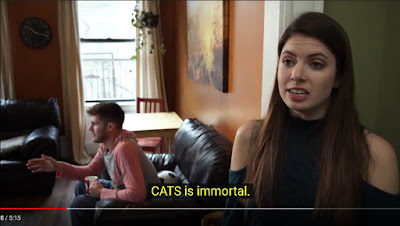 A rather strange and unusual and very dark webseries described as the Norwegian version of the classic TV series Twin Peaks. The characters are mysterious, and just as dangerous. They also do the unusual thing of actually speaking to the camera rather than acting like it's not there, known as the "fourth wall."

Even we can't quite come up with a good description, except for the fact that at one point, they create a fish-gun. 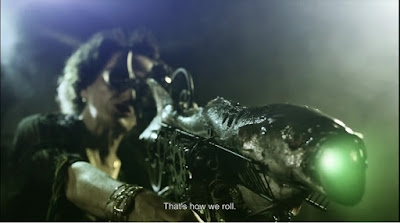 Four girls who have known each other for some time go on a road trip. This is their bachelorette party for one of them who will be getting married. They pull a location out of a basket, and they head to Thailand. Their trip isn't quite what they expected. 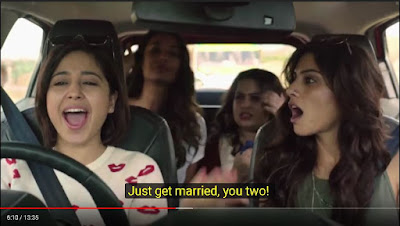 Kati Morton is a licensed therapist. Join her as she talks about mental health issues. We all need someone to talk with about our various issues, including mental health.

Kati also has some videos that were filmed live, so those aren't captioned. 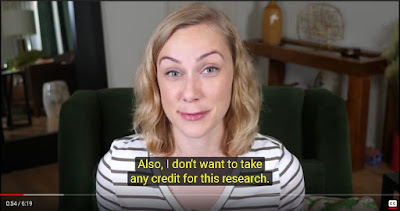 Jane Austen's classic book, Northanger Abbey, has an updated and modern feel in this webseries. Catherine goes from home to college in New York City and does a vlog about it, meeting people, making friends, and visiting places along the way. Most of us know that going-to-college feeling. 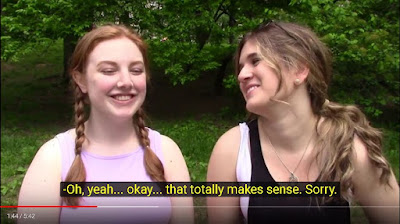 This is a family of four from India with their grandmother living with them. They deal with every day issues and oddball events in their own way. Mom goes from wearing a sari to jeans and sometimes worries too much about food. They get a new TV and spend too much time trying to decide where to put it. 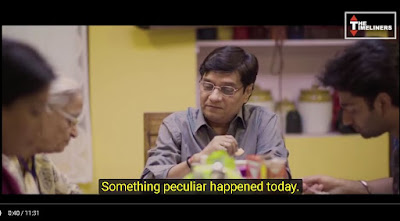 Based on George Eliot's classic novel "Middlemarch," this is a modern vlog-style adaptation. At the time this entry was published, there were 61 episodes. According to the first episode, it is the tale of a group of young college students at Lowick College in the town of Middlemarch, Connecticut. 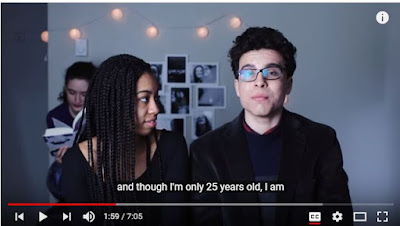 Coming from India is "Life Sahi Hai," meaning "Life Is Right." We've all had at least some excitement and other feelings when we go to live on our own, even with roommates. These four young men are no different. They not only deal with each other, but also with their girlfriends, coworkers, and others. Then they get a maid, and then they have to deal with the maid service boss. Can things go right for these four? 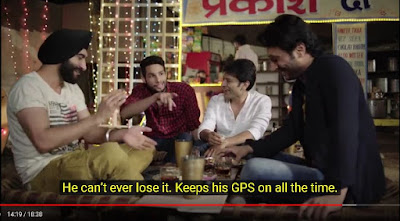