Humor sketches, series, and music video, all original. All videos captioned. Appears to have slight delay in adding captions to new videos. 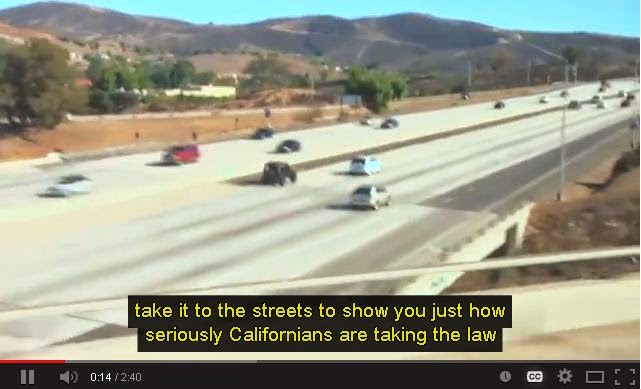 Laura in the Kitchen

Most of the recipes showcased here are Italian. The captioning is inconsistent; to find the captioned ones go to the Videos listing and look for the ones that have a CC icon. Crowd sourced captioning. 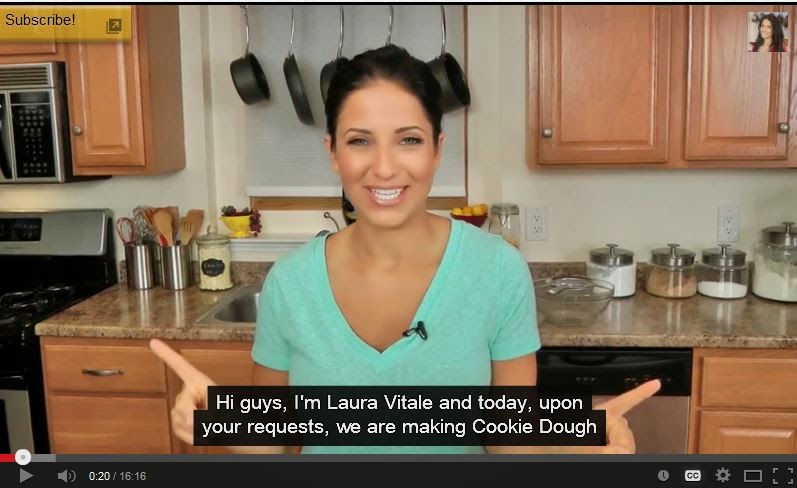 In this highly acclaimed adult-oriented drama series, a group of people suffer a tragedy and try to come back from it by earning a million dollars. The series follows the characters as they try to earn this million dollars. The closed captioning on Jamie Oliver's popular YouTube cooking channel started sometime in Spring 2013. Captioning is within days, and there are a few gaps. Crowd sourced captioning. 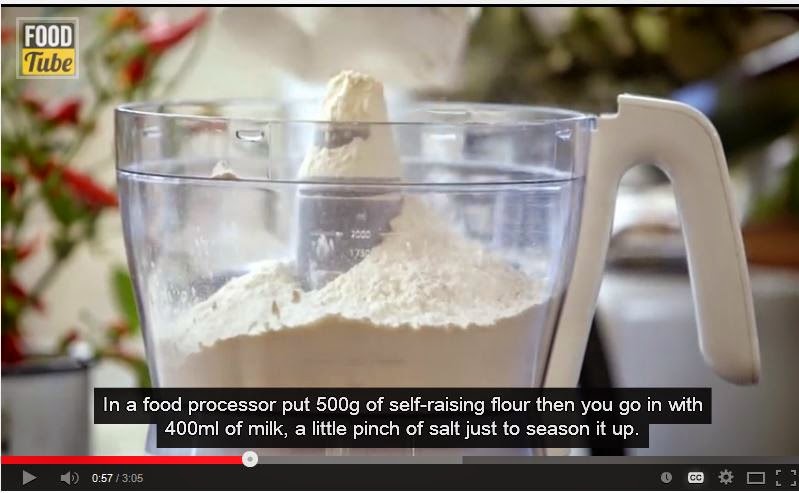 Comedy about a group of untalented (as in no talent at all) actors, musicians, and comedians who won't recognize their lack of talent and give up. This is a new series, and all of the first season is captioned. 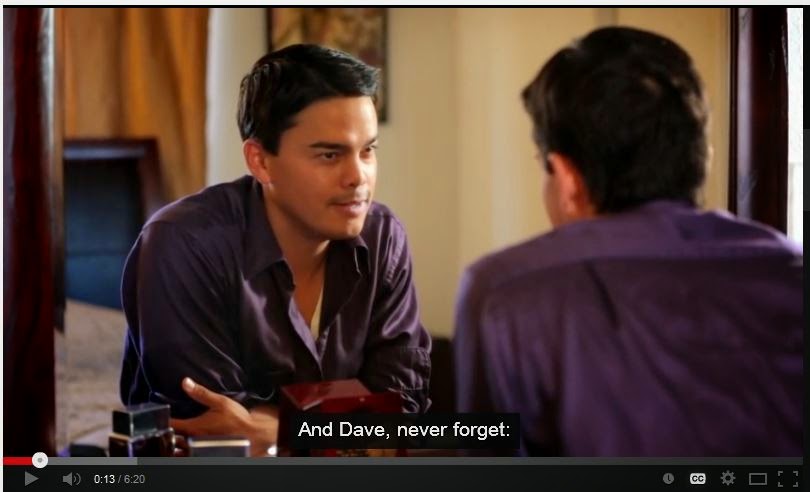 Nilly, a former lab researcher, decides wants to achieve her dream job of guidance counselor. In doing so, she becomes an intern surrounded by all sorts of people. 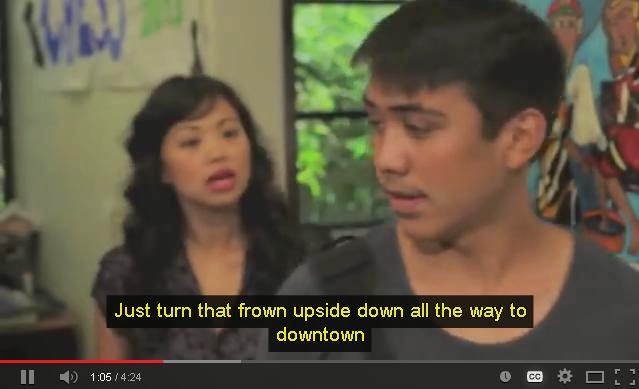 You don't need a space suit to explore the cosmos as we share facts about astronomy and cosmology including what's new about space.

Note: Captions are delayed by a few months. 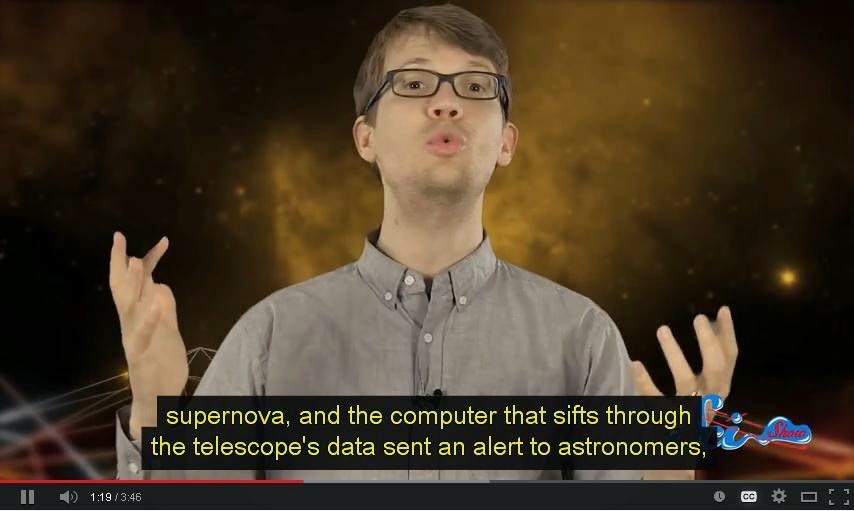 Glorifies nerdiness in popular culture. For example, in the video "What Boys Look for In Girls," they look at the different things women/girls do in other countries to make themselves attractive to men/boys. Such as, ugly teeth are considered attractive in Japan! Note: The commitment to captioning appears recent; older videos are not captioned. However, no episodes have been missed since they started captioning on January 21, 2014, so this gets the full captioning verified label. 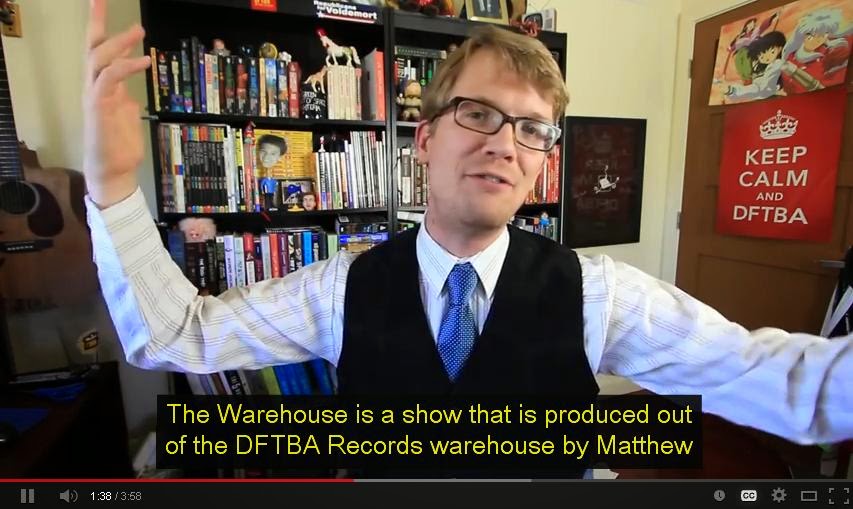 Email ThisBlogThis!Share to TwitterShare to FacebookShare to Pinterest
Labels: YouTuber

Lists of interesting things such as "6 times your childhood was sold on eBay," or unusual facts.

Note: Most episodes are captioned. A couple were missed. Newer videos captioned with about a week delay. 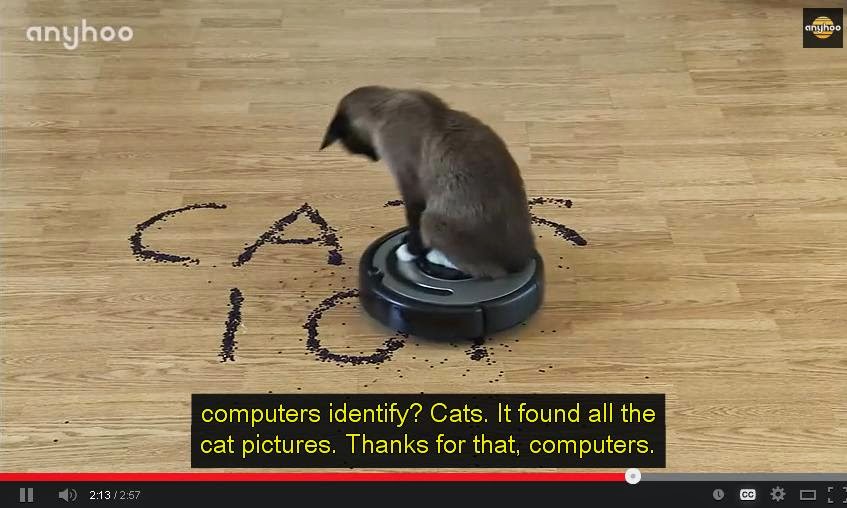 Want an overdose of cuteness? Want to just plain squee over cute animals? Here's your chance.

Note: Some videos have adult humans talking, but no captions. Just enjoy the baby cuteness! 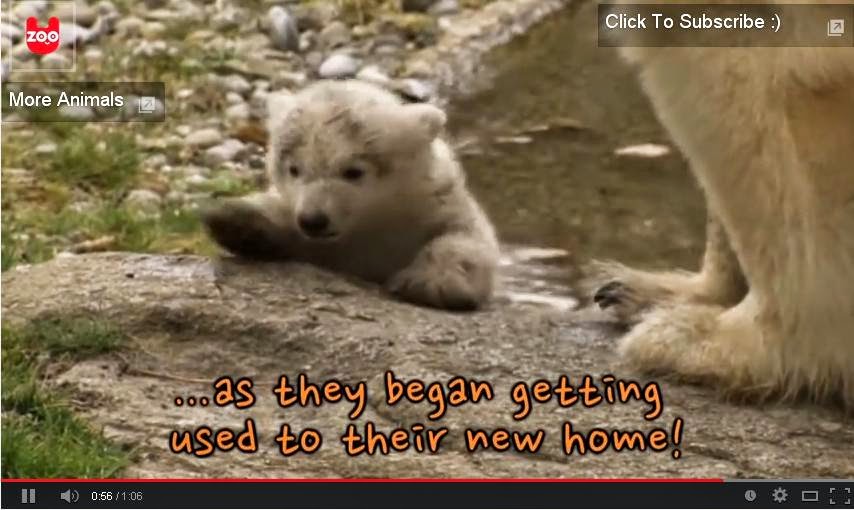 
Dr. Lindsey Doe is a clinical sexologist, talking about sexuality openly and honestly. Any questions? Ask her.

Discussion of science news and history including concepts. Add in some skepticism and enthusiasm, going deeper. Not off the deep end, fortunately. 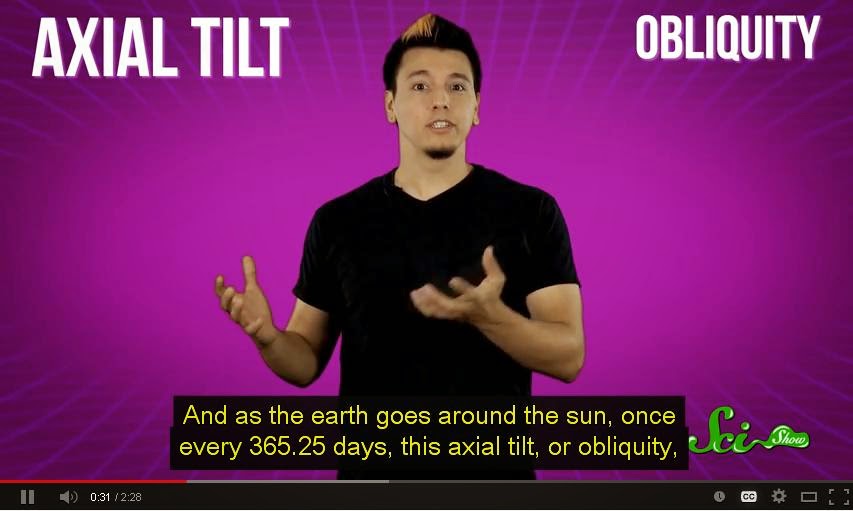 
Jewvangelist. These are the experiences of a struggling Jewish rabbi. Her mission: her attempts to save her family synagogue, her attempts to convert others to Judaism, to thwart her twin rabbi brother's schemes and tactics, to boldly go where no Jew has gone before. 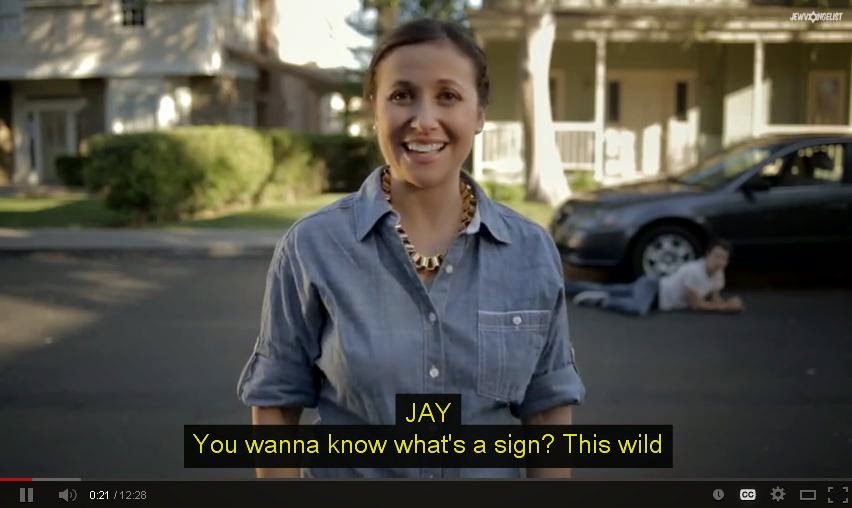